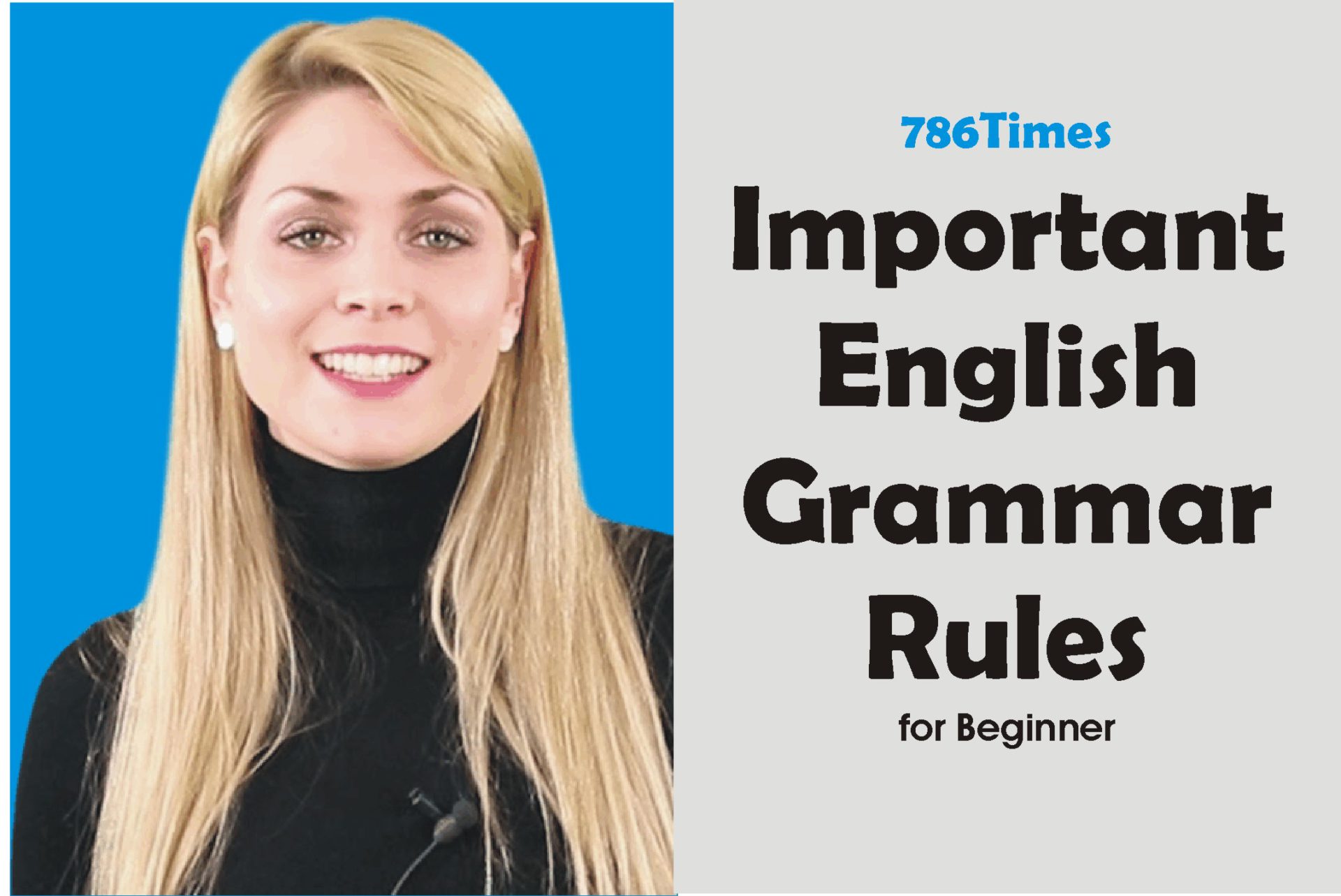 THE PREPOSITION
A preposition is a word used to show the relation of a Noun or a pronoun to some other words a sentence.

He always talks about his wealth.
He does not listen to what his parents say.

5. Disguised Prepositions: The words like ashore, ahunting,o’clock, have disguised prepositions

(i) Whom were you talking to ?
(ii) What point were you insisting upon ?

In this part a Words followed by Appropriate Preposition Rules is given. The Candidate is to find out a correct Preposition out of Four Choices a, b, c, and d given under the Sentence.

This is the verbal ability questions and answers on Appropriate Preposition Rules; with explanation for various interview, competitive examination and entrance test. Solved examples with detailed answer description, explanation are given and it would be easy to understand the Words.These Appropriate Preposition Rules  are best for CSS,FPSC and PPSC Exams.

Provision of Data of SSE’s and AEO’s for Regularization