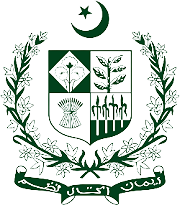 The undersigned is directed to convey that the Prime Minister has been pleased to accord approval to the grant of higher time scale to BPS-1 to BPS-16 to all Civil Servants of the Federal Government thrice during entire service as per following pattern:-

2. Time Scale will be admissible subject to following conditions:

Copy also forwarded for information to:- 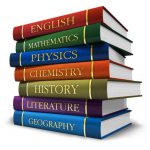 SUMMER CAMP IN PUBLIC AND PRIVATE SCHOOLS WITH CONSENT OF PARENTS

Punjab : Teachers need extension in date for uploading of data on SEDHR