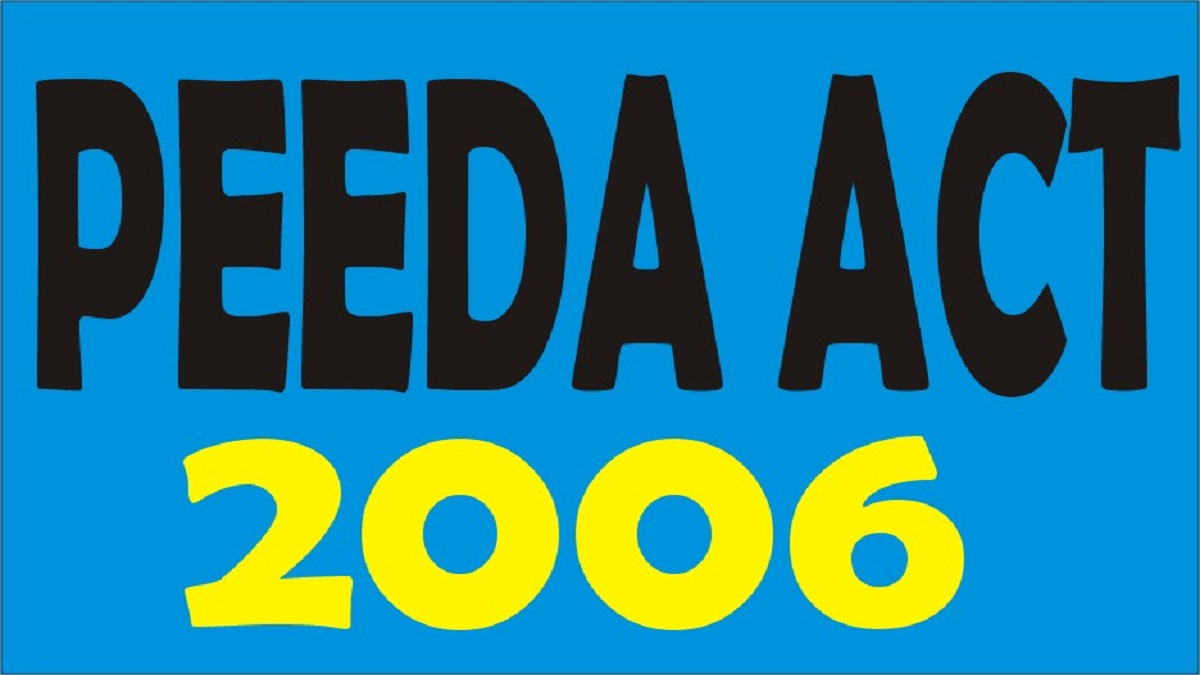 Note: There is no limit to number of extensions of suspension. During the suspension period the

and purposes. Besides, Suspension is not mandatory, rather is discretional; The Competent

necessary to hold an inquiry against the accused under section 5, it shall—

specifying the charges therein, along with apportionment of responsibility and the penalty or

penalties proposed to be imposed upon him;

reply is received, determine whether the charge or charges have been proved against the

Provided that after receipt of reply to the show cause notice from the accused, the

‘  shall decide the case within a period of ninety days, excluding the time during which the

post held by the competent authority remained vacant due to certain reasons:

prescribed period of ninety days, the accused may file an application before the appellate

authority for early decision of his case, which may direct the competent authority to decide the

case within a specified period.

passing any order of penalty under clause (f), if it is determined that the charge or charges have

been proved against him; provided that the hearing officer shall only be appointed where the

competent authority is of the rank of Secretary to Government of the Punjab or above; and

have not been proved against him; and

charge or charges are proved against the accused:

dismissal from service shall be imposed, in addition to the penalty of recovery, if any; and

the accused, the penalty of compulsory retirement or removal or dismissal from service

shall be imposed upon the accused.

@2022 - 786times.com. All Right Reserved. Designed and Developed by PenciDesign
FacebookTwitterYoutube