Lahore / Islamabad (Online) Government of the Pakistan revised the rates of subscription of General Provident Fund after the revision of Basic Pay Scales 2015 for the civil employees of the Federal /Punjab /Sindh/KPK/Balochistan Governments. Now New rates for General Provident Fund Shown in Column No.05. Now Government of Punjab/Sindth/Balochistan/Federal/KPR witll deduct the GP Fund on given rates in Column 5.

The undersigned is directed to refer to Finance Division’s O.M. No.F.1(5)- Reg.7/87-318 dated 20th July, 2011 on the above subject and to state that consequent upon the revision of basic pay scales for the civil employees of the Federal Government circulated vide Finance Division’s O.M. No.F.1(3)/Imp/2015-630 dated 7th July, 2015 , it has been decided to revise the rates of subscription towards General Provident Fund as shown in column 5 of the following table:-

shall be made in August to be paid on 1st September, 2015, until further orders. There shall be no option to postpone subscription to the above fund either during leave (except extraordinary leave without pay) or during the training period. 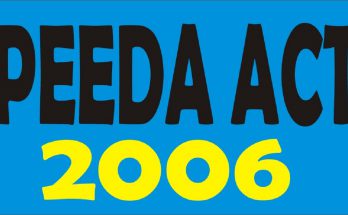 Observance of Dress Code for Teachers and General Instructions in Jhelum

Ban on Transfer and Posting of Teachers in School Education Department