So (E&D-I) 1-83/2016, WHEREAS, Chief Minister / Competent Authority initiated disciplinary proceedings under Section 7 (b) read with Section 5 (1) (a) of the PEEDA Act, 2006 against the following officers vide show cause notices of even No. dated 07.02.2017 on the charges of inefficiency and misconduct by way of showing poor result (below 50%) in BISE Intermediate (Part-II) Annual Examination, 2016 in their respective subject’s as mentioned against their names, and constituted an Inquiry Committee under convenership of Malik Riaz Hussain (BS-20), ex-Director Public Instruction (EE) Punjab, Lahore to conduct joint inquiry proceedings against the accused officers; 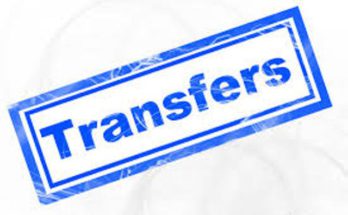